Michelle Molinari is a painter, taxidermist and installation artist whose practice explores notions of death, fleeting beauty and the act of commemoration. Drawing upon traditions of taxidermic representation and European still life painting, Molinari works across various media to blur the boundaries between the inanimate and corporeal and to question ideas of aesthetic value.

Through the creation of her own taxidermy subjects, which serve to generate subsequent still life arrangements, Molinari’s models, casts, sketches and paintings reference notions of the simulacra by exploring the connection between an original subject and its representational copy, and in so doing, highlight the beauty and sentimentality implicit within both the artistic and museological motivation to preserve and memorialise.

‘The process and understanding of taxidermy itself is vital to the developmental process of my work, not only does the act of creating the taxidermy enable me to acquire an internal and empathetic understanding of the animal, it is also just as revealing of the human sentiment to hold something away from death as well as reveal it.’
Artist Statement, Michelle Molinari

A graduate of the Victorian College of the Arts, Molinari was awarded the Fiona Myer Award and the Majlis Encouragement Award in 2012. She exhibited in Flinders Lane Gallery’s annual emerging artist program Exploration 13, and was announced joint winner of the FLG Emerging Artists Award. Molinari held a highly anticipated and successful first solo exhibition with Flinders Lane Gallery in 2014, and in the same year was announced as a finalist in the Eutick Still Life Award. In December 2014 she was announced the winner of the Graeme Hildebrant Foundation Travel Grant, which allowed her to undertake residencies in both New York (USA) and in Florence (Italy) . In 2015 her major work Nature Mort was acquired for the Gippsland Art Gallery Collection.  In 2016 Molinari was a finalist in both the Eutick Memorial Still Life Award and the AME Bale $50,000 Travelling Scholarship.  Most recently Molinari was  curated into the Art Gallery of Ballarat's group exhibition Romancing the Skull in 2017, an exhibition which explored themes of mortality, politics and rebellion and was a finalist in the both the 2018 Fisher's Ghost Art Award and the Eutick Memorial Still Life Award. 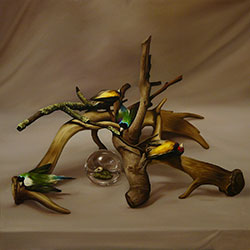 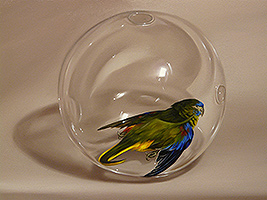 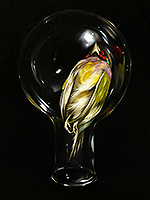